Casey did a wonderful job last week talking about Surviving Summer Reading;
if you haven’t reading it yet, go back and read it. I’ll wait. 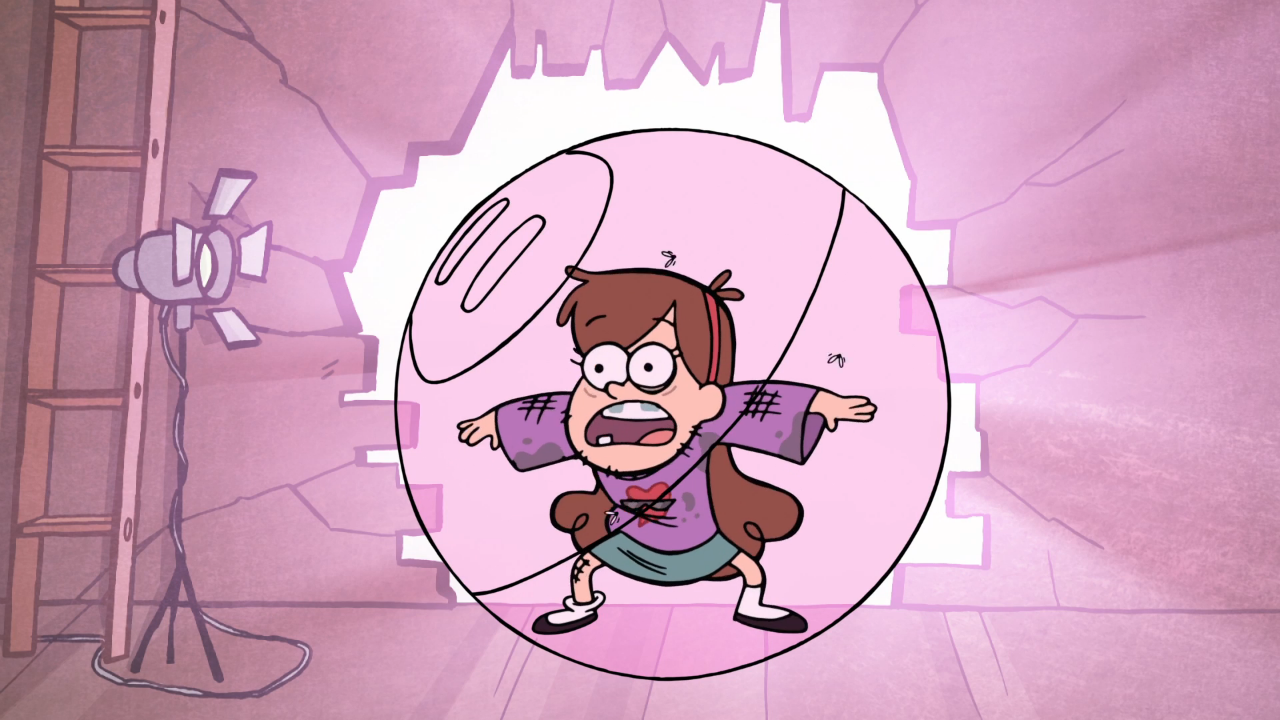 On the bright side, it’s not too late! There are a ton of things you can do that can really help in the long run.

Christie Gibrich found that aerospace engineering was not the right career path for her, and has been happily working with teens and tweens since 2001. She’s been on several committees, written numerous articles, and has spoken at state and national conferences on both QUILTBAG and comic/geek topics. Her pathway to geekdom and fangirl was basically predetermined having grown up surrounded by computers and sci-fi, and she now happily enjoys the worlds of comics, SuperWhoLock, Disnerds, midnight releases, and passionate debates over originals vs reboots. She's also recently relocated to the Orlando area, and exploring Florida while writing. She blogs at A Geek in Librarian’s Clothing. She tweets at @mz_christie and dabbles on Instagram and Tumblr.

To support, promote, advocate, and build a community space to highlight the importance of Teen Services in minding the gap.